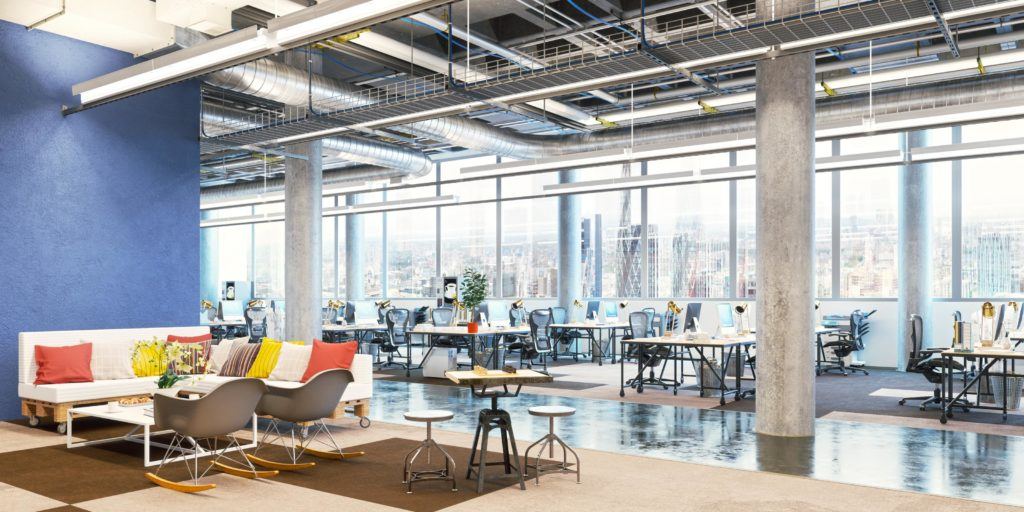 It’s been said that distributed work will eventually become the new normal. And for many, it already is! We’ve been working as a distributed team since our international arm of our business was launched back in 2015. But for some, the situation might be completely new and previously thought of as impossible to do.

During the lockdown, we’ve seen sectors reluctant to adopt digital ways of working, rapidly up-skilling. Many are discovering that working away from the mothership isn’t so bad after all. With the right tools and tech in place, it’s actually an efficient and effective way to work!

In fact, working from home could become the new normal for many employees as major companies, including Mondelez, Nationwide and Barclays, are openly talking about a permanent shift to working from home.

Social entrepreneur, author and speaker Paul Miller, has been advocating this way of working for some time. He coined the term ‘digital workplace’ more than ten years ago! Paul has been at the center of the work and technology revolution for the past 20 years and has delivered numerous inspirational talks on the future of digital working.

Now he wants to see a shift away from large centralized offices into smaller clusters and pods closer to where people live. He believes that bringing hundreds of people to one specific location makes no sense at all. His company Digital Workplace Group leads by example, and no longer has any physical offices, believing that digital, rather than physical presence, is what matters.

So we sat down with him to find out why he thinks that distributed work will become the new normal. He listed ten reasons that we can fully get on board with!

1. Work doesn’t have to be defined by location

The concept of the office came out about 100 years ago, halfway through the industrial revolution. What’s happened in the digital revolution is that work moved location again except it became mobile, it became portable.

There’s been a progressive movement of work becoming more portable, more digital, more flexible. So, you’ve had trends around remote working, flexible working, working from home, much of which was happening pre-lockdown over the last 10 years.

3. The digital workplace is the life support system of the physical workplace

For most organizations if you switched off the physical workplace, things can carry on. What the lockdown has revealed is that actually the digital workplace and remote working is essentially “work”. It’s broken this mythological construct that said remote work was an inferior form of work. It wasn’t. It was potentially where most work was happening. Just imagine where we would have been if we didn’t have the digital workplace tech available right now! 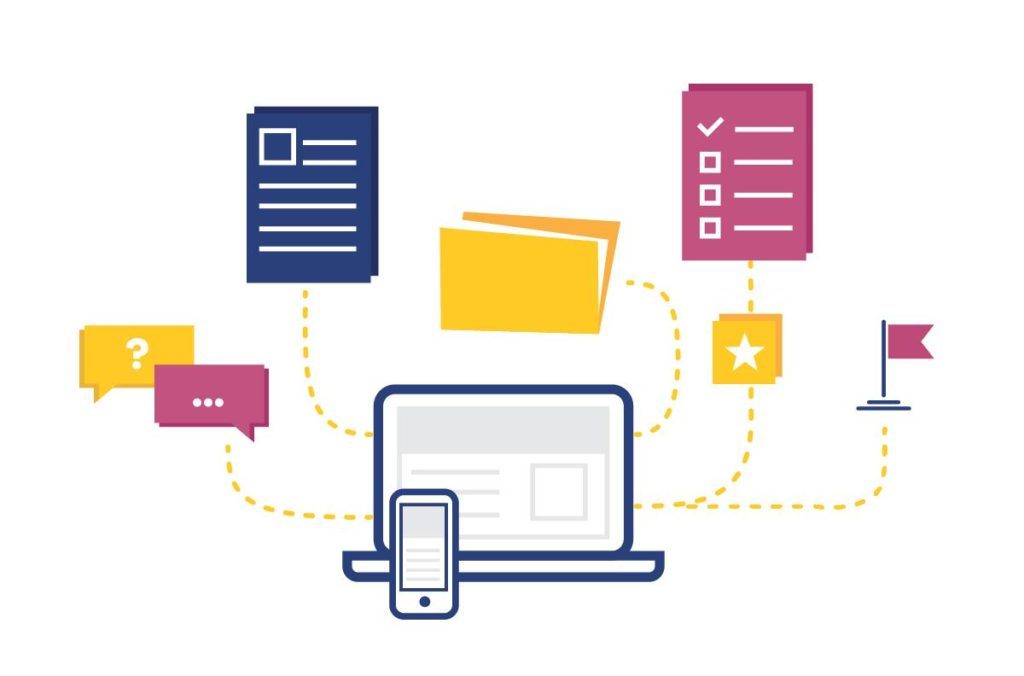 You’ve got these quite dramatic cultural variations, particularly China, Japan and South East Asia where the idea of working anywhere other than a physical centralized office has not been seen to be the way you do things. But of course, what the lockdown has done is revealed to cultures, that thought it was an impossibility, when it’s the only option available to you and you’re forced to do it, it can be done.

5. You can actually work in this alternative way

Even within traditional cultures, where distributed working has been resisted, there will be adaptations to the way people work because it’s proven to be possible. I’ve spoken to organizations who have got large work forces in those cultures and they don’t think they will revert to where they were. They’ve discovered that actually you can work in this alternative way.

6. It’s a healthier way of working

Bringing large numbers of people together in one space is no longer an option for a healthy workforce. When you start to see the health security issues that come from bringing a large number of people into one specific location, you’ll see that working from home is a more attractive alternative.

7. The world we knew before has gone

There will be sectoral, regional and demographic differences regarding distributed working in the future workplace but things will be different. Essentially there can’t be a re-normalizing because I think the world that we had before has gone.

You can’t do a u-turn and go back to similar times, I don’t think they exist anymore.

8. Distributed working is better for the environment

If we were to work like this more of the time, the central benefit is climate impact. If we can fundamentally travel less for work and work more remotely, then the climate benefits. We’re already starting to see the positive impact of reducing all forms of polluting travel.

You’re going to get more adaptability, flexibility and less of the impact of commuting. That has a knock-on benefit for people’s health. Then, of course, there’s a dramatic cost-saving. If we were to reduce work-based travel by say 25% compared with 2019 for example, you bank the cost savings of that.

The more people who can earn money in a global economy, who are based locally and spend their money locally, will have a positive impact on regional economics. It will strengthen local businesses and we’ll see a whole raft of economic innovations emerge as a result.

Back in 2015, we made a conscious decision not be tied to a location to attract talent. This is why we have some of the happiest people we know working in our teams – doing what they ValoLove, in a place where they’re happiest.

That said, even for our experienced team, Covid-19 made us re-evaluate how we work.  We made sure team members who did work in one of our offices were able to work safely from home.

Like many, we switched to using Microsoft Teams for all our meetings. And we took all our in-person events online. We hosted our first ever North American Valo Summit online in April. And we’re just about to host another Valo European Summit this June.

It’s all about being agile!

We #ValoLove learning from our peers

Although we fully embrace remote working, we love to hear about how others are doing it too. Just recently we spoke to our friend down under James Dellow from Digital Workplace Company about how the Aussies are adapting to working remotely.

Plus, we interviewed an international remote work strategist and the president of the Remote Work Association Laurel Farrer. She shared her views on how companies can improve the employee experience for remote workers. You don’t want to miss her Q&A here.

Valo has all the digital workplace tools that you’ll need in order to adopt a distributed way of working. Book a demo, schedule a call or send a message to find out how our suite of tools built on top of Microsoft 365 will make your remote workforce more productive and effective. 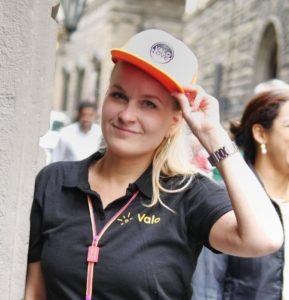 The Mover, Shaker, Experience Maker with #ValoLove! A people-lover, who is always on the go and whose heart belongs to modern workplaces. Besides creating a power brand and making working lives better, she is passionate about the way humans interact with technology. Addicted to Valo, a trusted friend at work ♥

As humans we relish our perceived ability to multitask. We see it al...