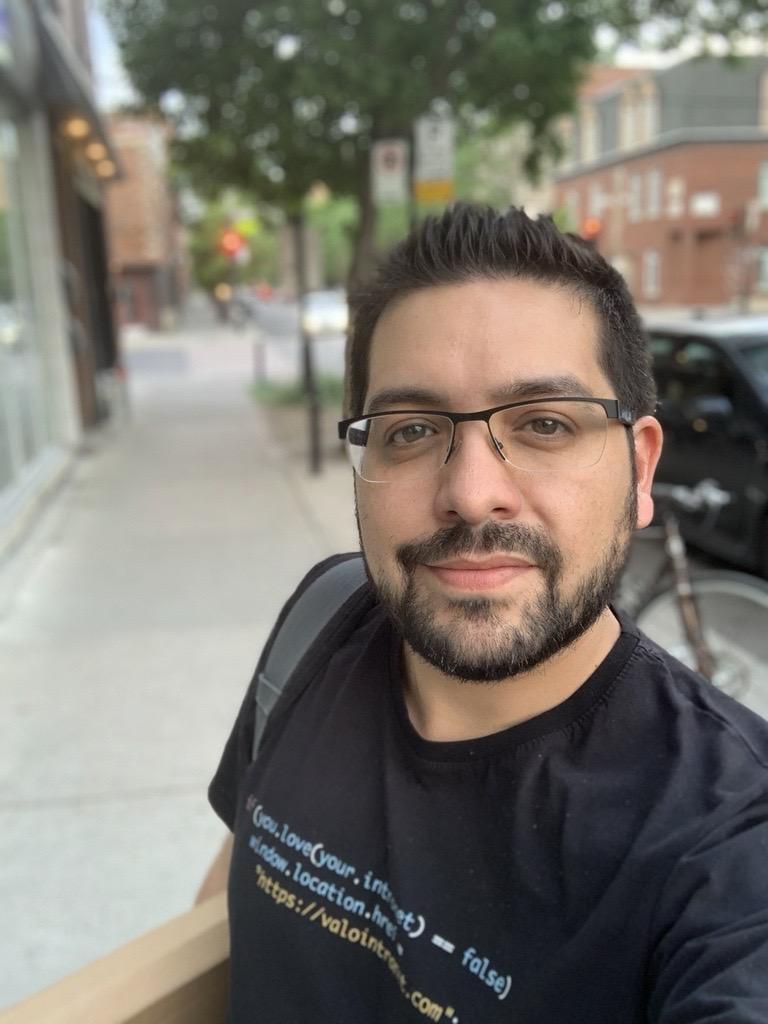 Victor de la Fuente, is our Escalation Engineer from our amazing Support Team. Victor supports our North America Partners, along with our APAC, and Latin America partners. He tells us all about his dream in moving to Canada, and how Valo played a role in doing so.

In this series, we get to know the People behind Valo! More behind the scenes and the introductions can be found under the “Careers” and “People” tags. If you want to be one of us, see our open careers or hit us up with an open application.

Before joining Valo, Victor worked in several different fields in his hometown, Chile.  He began as a .Net developer, and slowly worked his way into a .Net architect.  He also worked as a  Project Manager, Microsoft Consultant and finally, a mobile developer in his recent years up until Valo.

Married at the young age of 24, and shortly after, a father at 26 years old, Victor felt he still had one dream left to conquer. It had always been his life long dream to move to Canada or the United States.

Victors interest in learning the English language at a young age defiantly paid off. He took every opportunity he could as a young student to learn English, including helping an exchange student from Canada. Once he felt ready, he began to look into how he can start a new life in his dream country.

Victor says his personality is easy to get to know. “People get to know me always because of the same reasons: my black humor, my Redbulls and candy addiction, my lack of sleep because I work 20X7 and I love to do it!”

Victors story begins in the year 2016, where he decided to visit Toronto to attend Microsoft WPC in search for new business opportunities, and sure enough, Victor met Valo!

Returning home, Victor couldn’t let the thought go of how “in-love” he was with Toronto, and without hesitation he made his first big leap, and got in touch with us at Valo. Conveniently enough, Victor fell upon our North America Business Director, Juha Koivula, and was pleasantly surprised that Juha could also speak Spanish, (in addition to several other languages).

Unfortunately, at the time, Victors company decided not to proceed with a Valo partnership as they moved their focus away from Microsoft. However, he was still stuck on fulfilling his dream. Victor kept a close relationship with Juha, and even openly expressed his dream about moving to Canada.  After 1 year, Victor and Juha reunited for the second time in Santiago de Chile at a Microsoft event.  Only a few months later, Victor and Juha began to seriously discuss Victors potential move, and as Victor says: “the rest is history.”

Moving Abroad For a Job You Love

Saying goodbye is never easy, and although Victor was living his dream come true, it still did not take away the fact that it is difficult to say goodbye to everything he had in his hometown.

Moving abroad, especially when you know your goal is permanent immigration and not just a temporary thing, is quite hard.

Arriving to a new, and foreign country means being introduced to a new culture, different language, and of course new faces!  Victor felt that the change was not only difficult for himself, but also for his family. He describes it as a “new beginning” and he took it as just that! Along with his family, Victor integrated in the new environment and every challenge was now looked as a new opportunity.

Valo helped me a lot with my settlement and I will be grateful forever to all people in the team, they have been like a family and friends for me this whole time

Victor describes Canada to be warm and welcoming. He explains how immigrating to Canada wasn’t so difficult with the help from the right people. The only difficulty Victor  and his family are having is adapting to the French language that Montrealer’s are expected to speak. Having come in a city without prior knowledge of the language can be difficult, he explains. Other than that, Victor feels like Canada has only given him and his family a big warm welcome.

Was It All Worth It?

Victor answers us simply with a confidant “yes!”. Moving aboard felt like a reset button for Victor. He took the leap, and trusted that it would all work out – and in return it did!

I think we can all learn something from Victor! We couldn’t be prouder to have him as part of our Support Team in Valo. Do you want to be a part of this ever-growing Valo Team? Take look on why you should join us from the video below.

We are always looking for new talent to join the already 60+ big Valo Team! Check out our open careers or send over an open application. 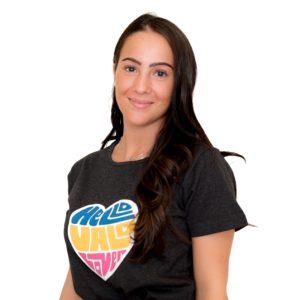 From human resources, marketing support, to managing our head office in NA, you can call me Valo's "Jill of all trades!" I love handling employee relations and encouraging them to be the best at what they do! Promoting #ValoLife & blogging about our unique team members are also favorites of mine! 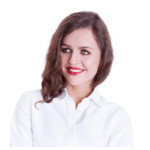