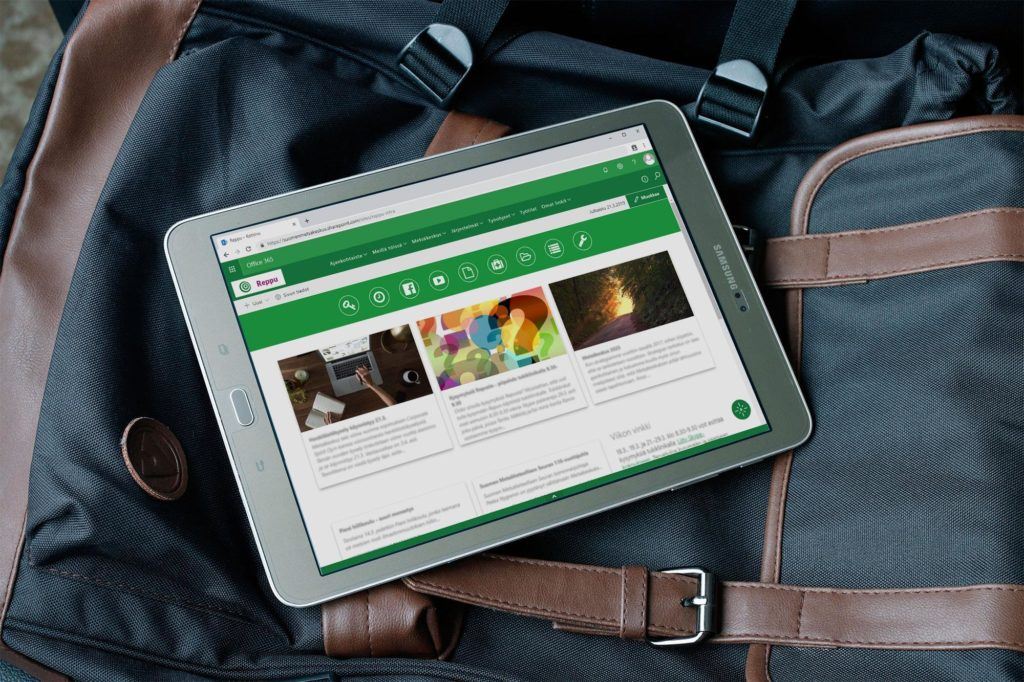 Metsäkeskus, which promotes sustainable forestry within Finland, wanted to migrate its intranet from an on-premises solution to the cloud to promote employee and user mobility, and to reduce reliance on internal email.

Starting point: Metsäkeskus,  Finnish Forest Center, was looking for a modern intranet that would complement its recent transition to the cloud and adoption of Office 365.

Its biggest goal was to enable all its employees and users, many of whom work remotely across Finland, to access the intranet on mobile, as well as to reduce reliance on internal email.

Solution: Metsäkeskus chose Valo Intranet solution on SharePoint because the design of its pages and its structure are “effortless”. Plus, it was, quick and easy to install and use.

Metsäkeskus, based in Finland, is a nationwide organization. Many of its staff work remotely, so it was looking for a digital intranet tool that its employees could access outside the office.

“The single biggest goal was to bring mobility and cloud benefits to every employee and user. Another smaller goal, was to reduce internal email,” said Karita Raivio, Communications Specialist, who led the intranet reform at Metsäkeskus.

As the off-season begins in April, and dozens of Metsäkeskus’ employees work in the field, the communications team wanted an intranet that could be accessed by everyone, even those working “from in the middle of the terrain”.

In addition, they wanted an intranet that would help them promote cohesion and a sense of community within the organization.

It was important that we chose a solution where every employee had the opportunity to publish their news on the intranet. Our staff are scattered all around the country and the intranet plays a huge role in equality and feeling of communality.

Metsäkeskus’s previous intranet was an on-premise solution, which meant that staff had to be in the office to access it.

Since the original intranet was introduced back in 2014, the organization has undergone considerable change, including migrating its operations on to the cloud and adopting Office 365.

“It became clear that the old intranet no longer reflected the structure of the organization, nor gave a true picture of the internal workings of Metsäkeskus anymore”, said Karita.

Led by Karita and her team, Metsäkeskus chose Valo Intranet on SharePoint to ensure that could take advantage of the new cloud technology to operate effectively and efficiently now and in the future.

“Once the new intranet was installed, it accelerated the way our colleagues work together. Topical issues, news, newspaper reviews, key figures, disruption reports and media monitoring – are now kept centralized in one place,” says Karita.

In addition, the organization’s numerous background and support systems, as well as instructions for their use have been compiled and published centrally, for ease of access too.

We are very pleased with Valo. The new intranet is easy to use on both desktop and mobile. The design of the pages and the structure are effortless.

Karita was impressed with speed and agile implementation of Valo Intranet, and well as the on-going support given by Valo’s team.

“I warmly recommend the support hours included in Valo’s delivery. Their team were on hand to answer any questions we had. Valo Intranet has provided us with everything we need to operate a modern digital workplace,” said Karita.