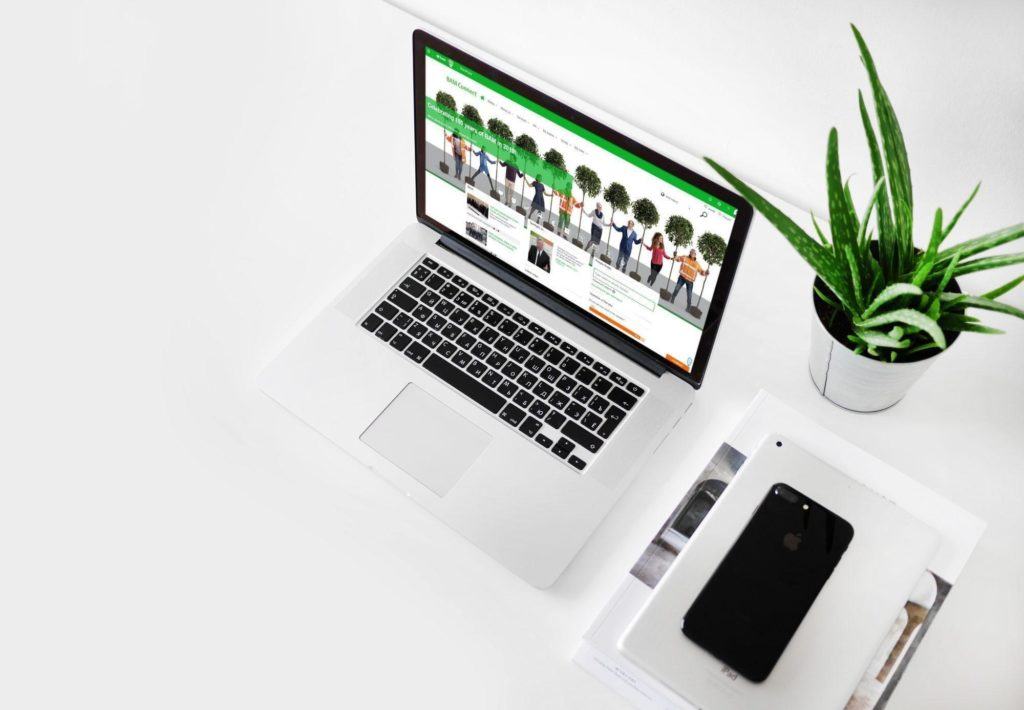 Royal BAM Group needed a new global intranet to support information-sharing and to strengthen internal communications. The aim was to unite all staff, regardless of their location or area of expertise, under its ‘One BAM’ philosophy enabling the values of open collaboration and scalable learning.

Royal BAM Group (BAM) wanted to introduce a new global intranet, housed on a single platform, where colleagues from all parts of the business could communicate and share knowledge freely with each other.

It was important that each operating company (OpCo) maintained its cultural identity, and that OpCo-specific requirements were fulfilled, whilst embracing the One BAM approach.

And although the business-language used within the company is English, it was essential that each OpCo had an intranet published in their local language.

Valo was the “best match” for BAM’s intranet ambitions as it is based on SharePoint Online, and it compliments Office 365 (O365) which had recently been implemented throughout BAM.

We wanted a modern and mobile-friendly intranet, that all employees could access anytime, anywhere. We wanted it to have the same professional, uniform template, underpinning our One BAM identity.

Live demo with the personal touch

Valo’s Premium Partner I4-YOU, along with representatives from its parent company Blue Meteorite, set up a live demo of Valo Intranet to demonstrate Valo’s functionalities and key features to BAM.

Although Valo’s demo was convincing, it was the people who delivered it that clinched the deal. BAM liked the fact that the team who conducted the demo would be people they would work with. What you see is what you get.

Another reason BAM was attracted to Valo was because it could be implemented so quickly.

As Valo is an intranet-in-a-box solution, built on top of SharePoint, it meant that BAM’s team didn’t have to develop an intranet from scratch themselves. This made it quick to install, and kept costs to a minimum.

In addition, to keep track of every Microsoft update that affects the intranet efficiently, BAM took out a Valo Fresh subscription. This means Valo automatically applies Microsoft’s O365 upgrades to BAM Connect as and when they happen.

Before the intranet project began in earnest, the comms professionals from BAM established a clear governance model. Within it were set roles, responsibilities, processes and tasks at OpCo and Group level.

It was important and good that the OpCos participated in setting-up a network of editorial boards and steering groups, in order to get the intranet up and running.

Next Blue Meteorite and I4-YOU helped BAM to establish a re-usable framework that would allow them to roll out the intranet to each of its OpCos.

OpCo and head office representatives participated in the first workshops. They were encouraged to have a voice and actively participate during the concept phase, so they could experience first-hand that Valo was being designed to meet their needs.

The real challenge was to find a way to present the end user with “three layers” of content (Group-wide/Country/OpCo) in a clear and understandable way.

BAM has a challenging information structure as our organisation is rather complex.  I4-YOU and Blue Meteorite teams really helped us figure out how we could present the different levels of information needed, in a clear and accessible way.

It was agreed that there would be a global common template, which followed the same governance principles, that could be adjusted for each OpCo, making it easy to deploy.

In addition, the intranet’s interface would always be presented in the OpCo’s local language, and the Group-level information would be published in English.

The foundation framework worked really well, and BAM has been able to copy and paste the formula for each of the OpCo’s intranets.

The first five OpCos now have their ‘BAM Connect’ intranets up and running and the feedback has been really positive.

Colleagues say they particularly like the multi-lingual element of Valo, where content pages are available in multiple languages. For example, group-wide topics are available in the four core company-wide languages: English, Dutch, French and German.

It’s now straight-forward to find information, and thanks to the ‘people finder’ function searching for colleagues has got a lot easier too.

It’s been agreed that one of the reasons the intranet roll-out has been such as success is because Valo’s Premium Partner I4-YOU has been physically present two days a week in BAM’s head office since inception.

We have been working as one team. There’s a lot of trust between all parties involved.

We were delighted to receive the IAMCP 2019 P2P Bronze Winner Award– EMEA at Microsoft Inspire 2019 in Las Vegas.

The award was given in recognition for the successful implementation of Valo Intranet for Royal BAM Group.

Find out more about our award here.

Need help with implementing an intranet for your complex Corporate culture and environment? We’ve got you covered. Book a demo to find out more about our award-winning digital workplace solutions.