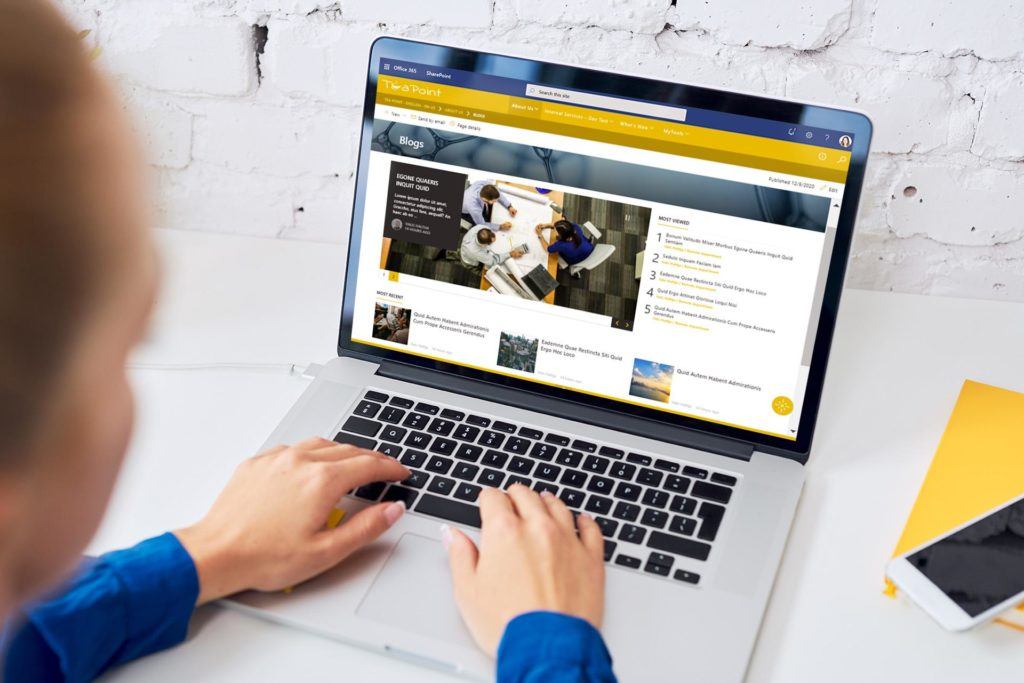 Along with three new products under our belts for 2020, our developers have been working hard to bring new updates for the existing products. From release 1.8 on, Valo Intranet includes a brand new Organization Chart and enhanced Event Center. Valo Teamwork release 1.23 introduces new Governance options and with Valo Ideas 1.2 onward, you can create ideas in draft modes and more!

In the previous Release Highlights, we covered the Microsoft Teams integrations as Valo Teamwork enabled access directly from Teams, and the Digital Workplace Mobile App got the integration to direct Teams chat. After that, we’ve brought a lot more #ValoLove to Teams with the brand new Valo Ideas and Valo Connect that both use Microsoft Teams as the platform.

Now we’re back with new features to Valo Intranet, Valo Teamwork, and Valo Ideas with top-requested features coming directly from our customers and partners! 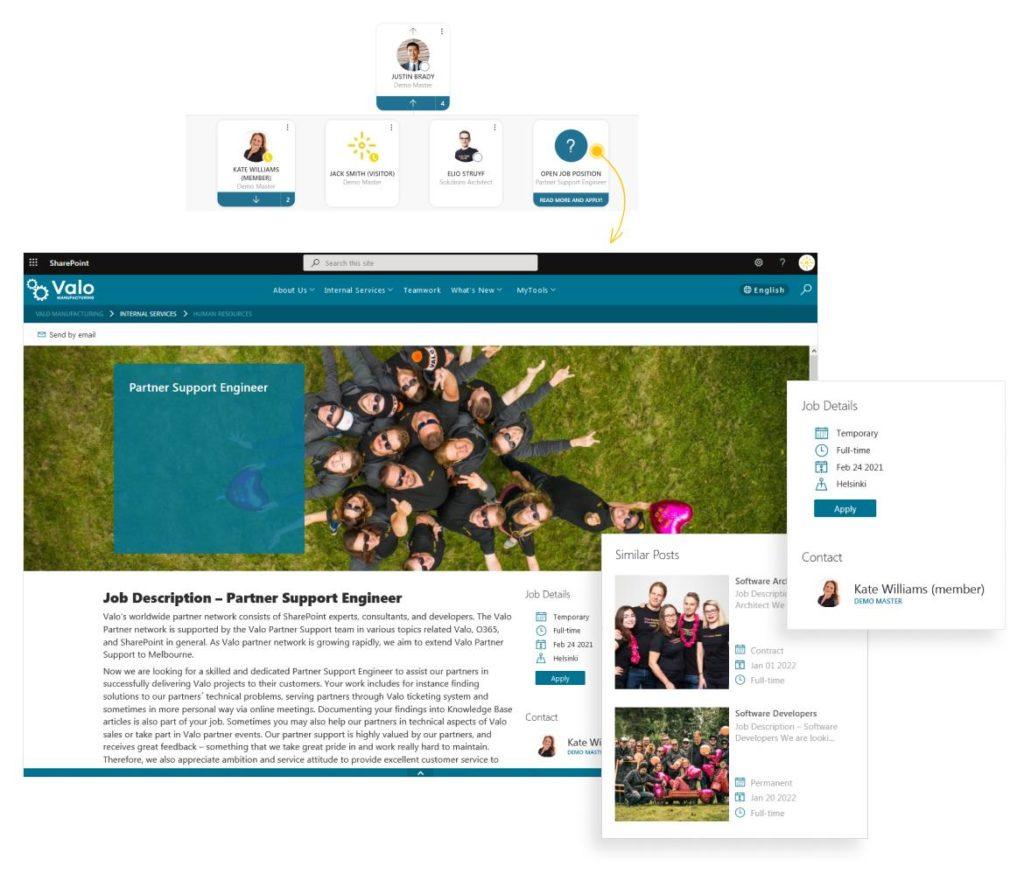 Organization Chart allows also showcasing your Open Positions in it utilizing Valo Jobs Web partFrom this version onwards Valo Intranet has a completely new Event view panel that quickly shows all the event-related information in a single view. This is the first part of our upcoming Valo Events Center feature so stay tuned for more. 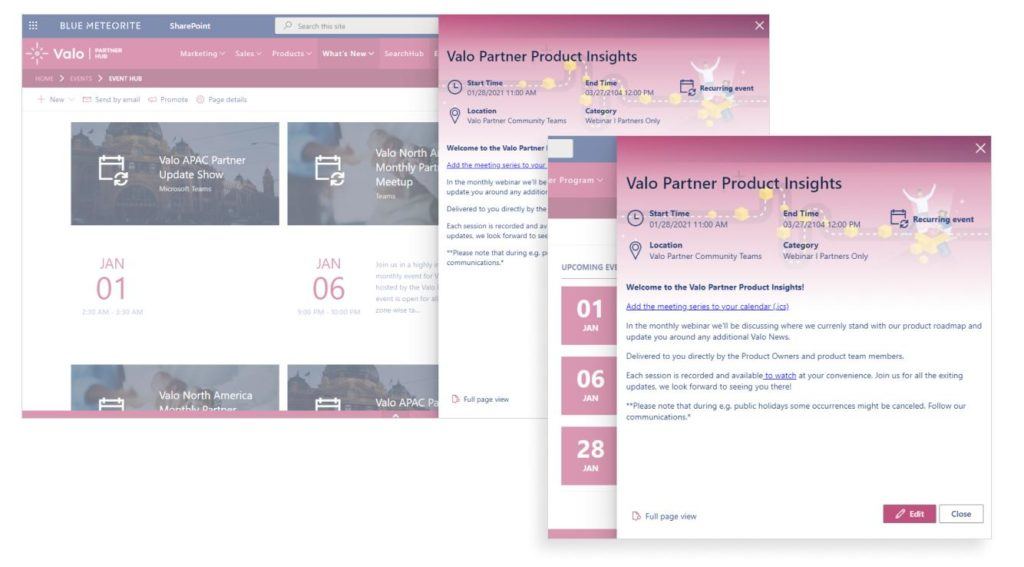 The Blogs home page is redesigned to boost your and your team’s productivity. It now shows highlighted, most viewed, and most recent blog posts’ web parts and of course has the familiar customized search experience.

Some other nice additions to this release:

Valo Teamwork supports now 24 languages, as Croatian and Czech are available from this release on. The supported number of templates is considerably increased from the previous 40, and the installation experience is improved as well.

Ideas 1.2 Vega with My drafts and improved life-cycle management

Valo Ideas was launched only a couple of months ago and now we bring a release that fulfills requests from the users!
From this release onwards users can quickly save their ideas as drafts without filling in all the mandatory details. Draft ideas can be easily found from the Ideas dashboard from the My Drafts tab and they are visible only for the user that created the draft. After finalizing and filling in the Idea information form, the draft idea can be published and will be visible to the whole organization.

That’s it, for the highlights of the three product releases. There’s plenty more that was not covered here so to get the full feature list and tour, book a demo or contact your nearest Valo Delivery Partner. 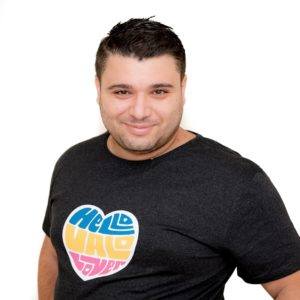 A proud author of books that reached half a million downloads and a founder of several communities. Gokan is a Microsoft MVP, RD and have an active MCT! You can always talk to me about: Soccer. World Traveling. Food. Next-Gen Cloud Systems. Architecture & Strategy. SharePoint + Office365!

We know our team is filled with talented individuals. Our latest Peo... 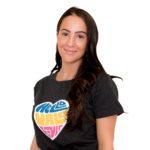