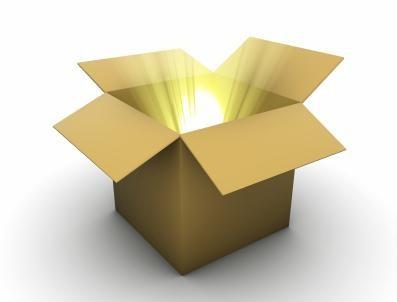 Our team is working hard to keep Valo Intranet performing well, free of bugs and in line with Microsoft’s latest changes and updates. We publish new releases roughly once a month. If you have purchased Software Assurance for a Valo module, you get access to the releases of that module free of charge (*). In Valo Intranet Release 1.2. Aurora, the Valo Team has made many improvements to Valo Intranet. These are for example branding elements.

On 28th August, we released the latest version named “Aurora“. Here is a summary of its contents. 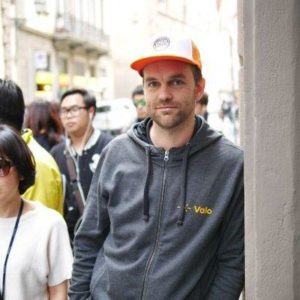